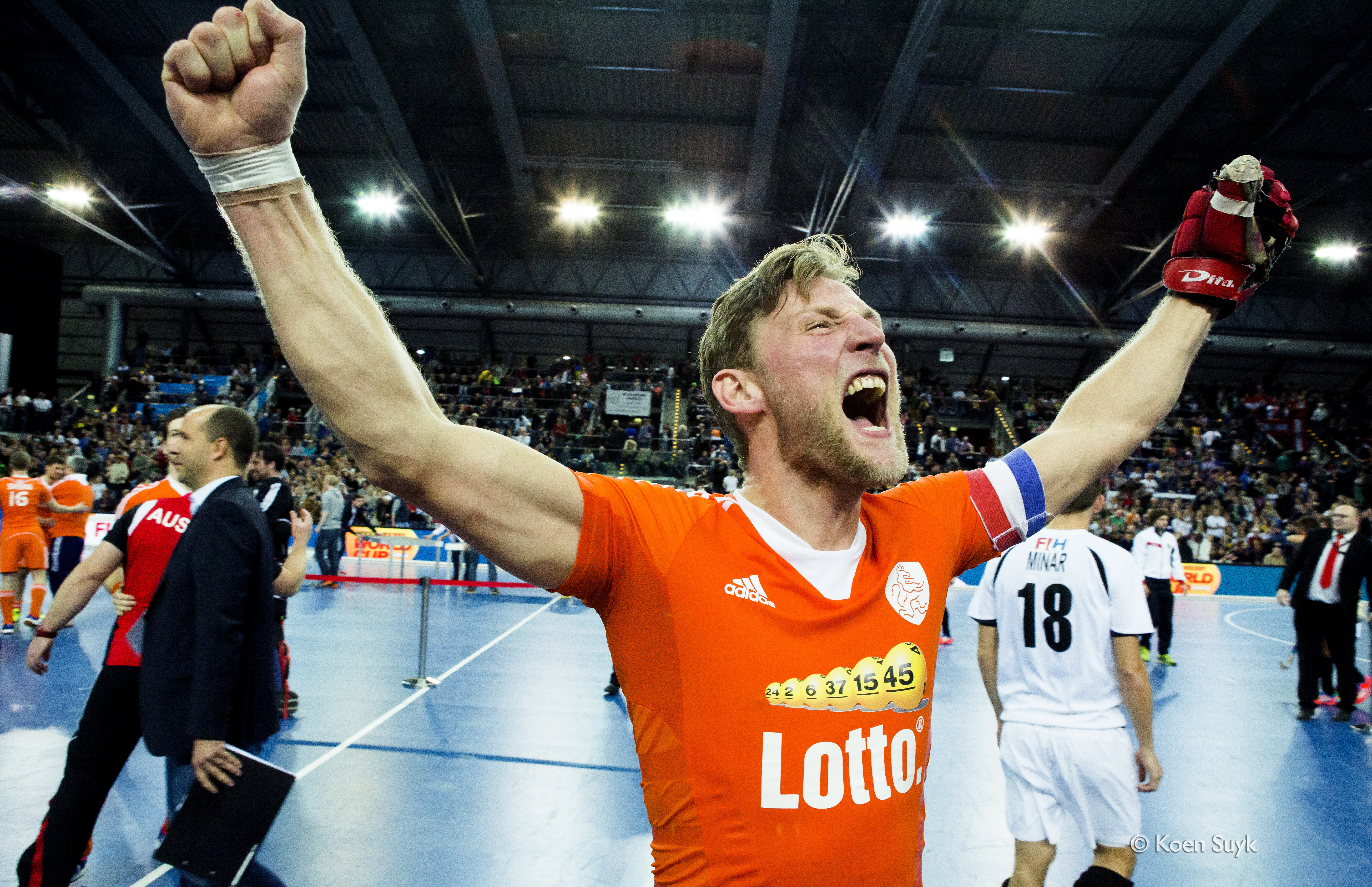 Robert Tigges has played for Amsterdam's first men's team since 2009. He played two caps for the Dutch National fieldhockey team. However, his speciality is indoor hockey. He has been the Captain of the Dutch National indoor hockey team for a couple of years. In 2015 he even became world champion indoor hockey. This great player had been the top scorer in both indoor and outdoor competitions. In 2011 and 2012 Robert became Dutch Champion with his team, Amsterdam. During the Bovelande Hockeycamps, he will teach you all about attacking and defending. He is also very talented in drag-flicking and this is something he will definately practice with you during the camps. He always takes along his drag-flick table to show you some good flicks and practice yourself.