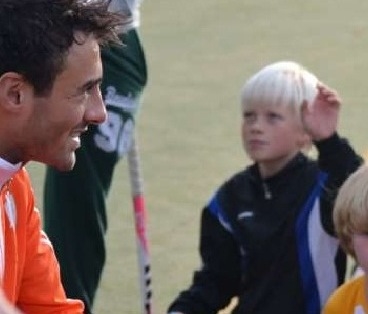 Glenn Schuurman has played for HC Bloemendaal since 2009. During his youth he played for MEP, close to where he was born. In 2012 he played his first match in the Dutch National team. He made his debut in the match against England. Glenn has played 65 caps for The Netherlands. Besides hockey Glenn was also a student at the Johan Cruyff University in Amsterdam.